↓ Skip to Main Content
Home › How to reach Cagliari

How to reach Cagliari

Cagliari is a small city immerse in the Mediterranean Sea, in the beautiful island of Sardinia.

The city is served by the Cagliari-Elmas International Airport, located a few kilometres from the centre of Cagliari.

It is the 13th busiest airport in Italy by passengers traffic. 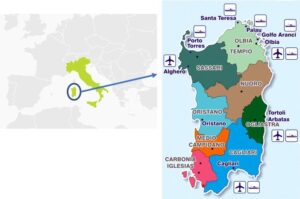 A railway line connects the city to the airport (a 6-minutes travel at the cost of 1.25€, 20 minutes waiting between travels); walkways join the railway station to the air terminal.

The terminal is also connected to the city: 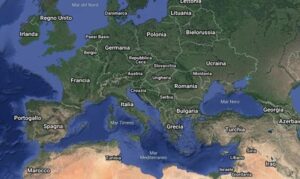 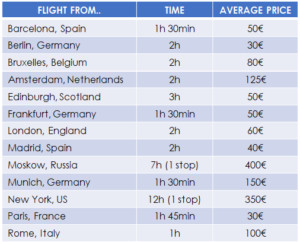 The airport is also connected to the most important italian cities (Rome, Milan , Turin, Florence, Venice, Naples, Genoa, Bologna) with flights having a travel time of around 1 hour.

Call for papers is online!